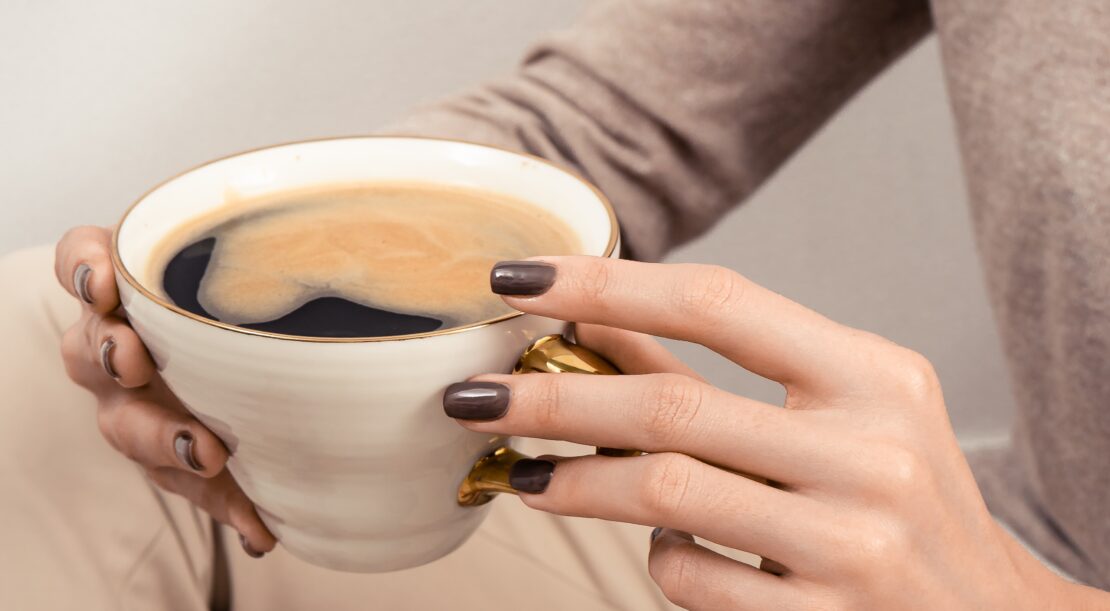 What you resist, you persist. How many times have you heard this?

Let me guess, does it mean to you that you need to clear your resistance first before getting what you want? If yes, let me tell you upfront. That’s BS. Stop assuming there’s anything between you and your desires. (Make sure to read this article till the end). Please! I beg you in the name of Koti Tea.

Have you ever thought “what you resist, you persist” isn’t about new-age marketing, but it explains why you can manifest things you don’t want so easily? Keep reading.

Manifesting. What it is?

Let’s go back to basics for a moment: manifesting is an automatic process of what’s in your consciousness getting materialized in 3D. Or manifesting is your state pushing manifestations out.

You manifest what you feel/ know as real. When you acknowledge something’s reality, it gets into existence in your life. (For all the manifesting fundamentals get the Manifestation Script. You’ll be thankful you did.)

And things that you’re afraid of… they’re always true to you, right?

It’s really not this way that there’s a certain enlightenment level after which anything happening to you is orgasmic only. Nop. You are a perfect manifestor already. No one is manifesting better than you. (Coach won’t help you manifest better, because you are manifesting all the time already. A coach will help you manifest different things differently.) The only issue is WHAT you are imagining and giving life to. Any time that can be anything.

How I manifested what I thought was impossible for me.

Ok, example time. Last week I needed to spend the whole day at the emergency. And I know exactly how I manifested this. Here’s the study case so you can learn on my fackups.

I noticed him telling several times that cat’s scratches and bites can get serious and tend to get infected. And I know that every time I heard Jackson saying this I had this “oh no!” inside. You need to know one thing about me. I can’t stand the sight of blood. I don’t watch horror movies or medical dramas. And if there’s any wound or blood connected on the screen I close my eyes. Pretty much the same applies to my life.
So yes, I did this, I felt being wounded by the cat as a serious and real thing.
I know that. And I knew that. Why I didn’t revise then? Why? Simple, because I didn’t think it can apply to me. That’s important.

Some people will tell you you need to believe you’re worthy of something and it’s possible for you to manifest it. That’s BS that you proved to yourself a million times already. And all of those bad things that happened to you prove it also.

And so on. You get the picture. Bad things happening for you don’t mean you’re a bad and/or negative person. It just means you acknowledged that thing. (Good news. That applies to great things also. Have you ever been wonderfully surprised by something amazing you never thought would happen for you? That’s how you manifested this.)

I did it with getting seriously hurt by a cat. But how even? I have two cats and yes, one of them bites, but only to signalize, she’s done with petting. That cat lady should teach boundaries to all the girls. So how would I get hurt by any of my sofa citizens? Not possible. And I don’t hand around any wild cats.

So guess what. Last Monday the small one put a leg between the heater. And got scared he couldn’t go out. The heater was off, nothing bad was happening to him, but his leg was there and omg… for a few seconds he started to tussle so much. I needed to take him out. That was easy and he returned to play right away. But during those few seconds, he completely “destroyed” my right hand. It was bad. Of course, I disinfected and dressed the wound right away. And revised to see my hand in perfect condition.

BUT… I imagined something extra in between me and my end

But I added one element… I also started to imagine that I need to see a doctor with it and I didn’t want to. For the next 2 days, I was fighting with my own imagination. Let’s be clear injury was painful AF and I couldn’t move one of my fingers at all. (I got it as I imagined it.) And I didn’t want to go to the doctor, but I guess you already noticed what I was imagining. Yes, I was imagining I needed to.
So last Wednesday I ended up spending a couple of hours at the emergency (corona queues) and getting prescribed antibiotics for a week.

My hand is already all ok, all those above were only temporary “entertainment” that gave me a great story to illustrate how manifesting works so you can understand it better and manifest yourself something wonderful with ease.

Now, if you feel by any means a little dizzy because what you just read feels more complicated than “just affirm” or “simply get happier”, but at the same time you have tried both, affirming and getting happy and you still don’t have what you desire… It’s time for Manifestation Script. Or private coaching if you are ready to own manifesting 100%. The manifesting I teach don’t require affirming or getting happy first, but instead, it guarantees you happiness and freedom as effects of knowing how manifesting really works. 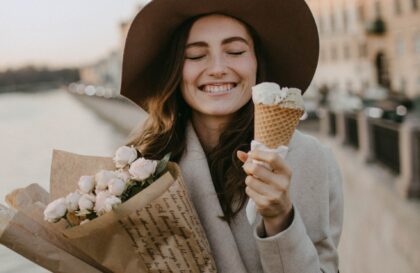 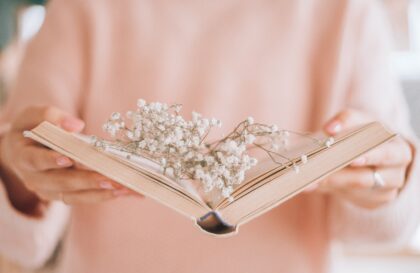 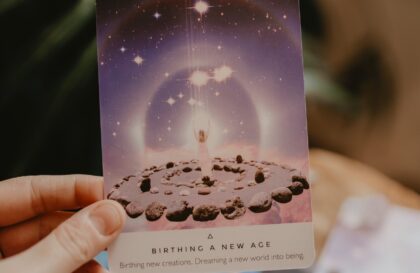 Intuition in manifesting. What is intuition? Should you follow it? 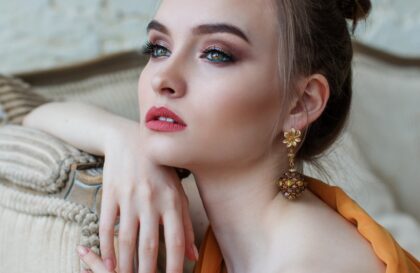 How does a state work? What to DO after getting into your chosen one? 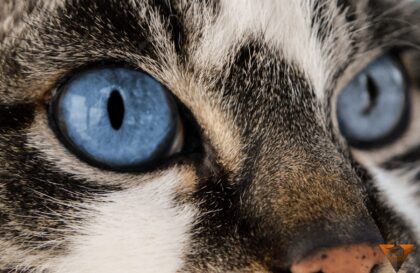 What to do with negative emotions? States vs. emotions. Manifesting a cat. 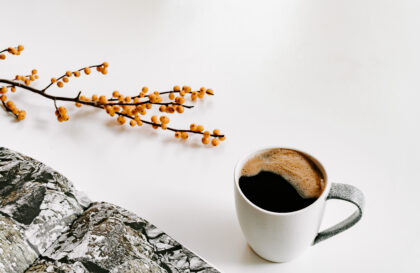 How to be happy? Manifesting happiness. PART 1 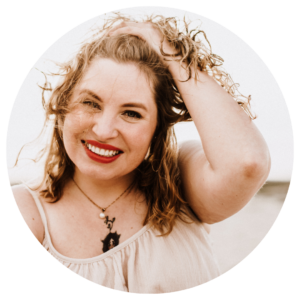 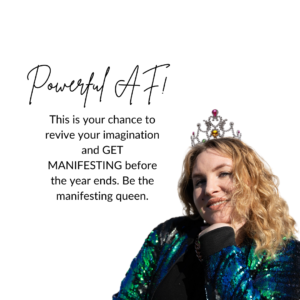